It was a long and brutal winter for many.  Here in the Northeast, we had below average temperatures and above average snowfall.  Fortunately, we have friends in Southwest Florida and were able to take some time off from busy schedules to head south.

Having been to the Marco Island area several times before, I have a decent collection of images from those trips.  Not being one to sit on a beach all day, and wanting new photo ops, began some online research before the vacation.  Google is your friend, as are Flickr and 500px.  I found many photos of close by areas, wildlife and subjects that I didn’t know existed.  Thanks to geotagging, locations revealed themselves.

Suddenly, the words of Rick Sammon came to mind….”set goals.”  I grabbed a pen and a pad and started my list; a dolphin jumping in the air, an osprey with piercing yellow eyes, the Naples Pier at sunset – in a half hour, I had more photo wants than my brief eight day trip could give me.  But at least it was a start.  Next task was to decide what gear to take…

Well, you never know what you might come across so take as much gear as possible – is probably not the best advice.  After all, this was a vacation with the wife and friends, folks that appreciate a good picture but aren’t keen on the entire process it might take to get that shot.  In fact, my wife is constantly pointing out something that would make a great shot, typically when I have the wrong lens on for that ‘great’ shot, or didn’t bring the gear needed for that ‘great’ shot.  For this trip, I concluded that more was better, I’d get up earlier than everyone and do my thing.

Two camera bodies, nine lenses, a Speedlite or two, wireless triggers, wireless remote, intervalometer, CPLs and NDs.  That should do it.  Well, what if I might want to do a timelapase?  Okay, I’ll bring the old 50D body too.  HDR?  My Promote control, cables, extra battery, no problem, we’ll tuck all that in the laptop bag.  Did I mention the tripod in my checked luggage?  Now I’m lugging more electronics and gear than clothes.  Oh, it’s Florida, it’s supposed to be warm.

So we hop the silver bird to Florida, thankfully the gear makes the voyage unscathed, we arrive at the friend’s rental in Marco, and BAM – the partying begins, we’re up late, and I’m in no shape to get up the first morning. 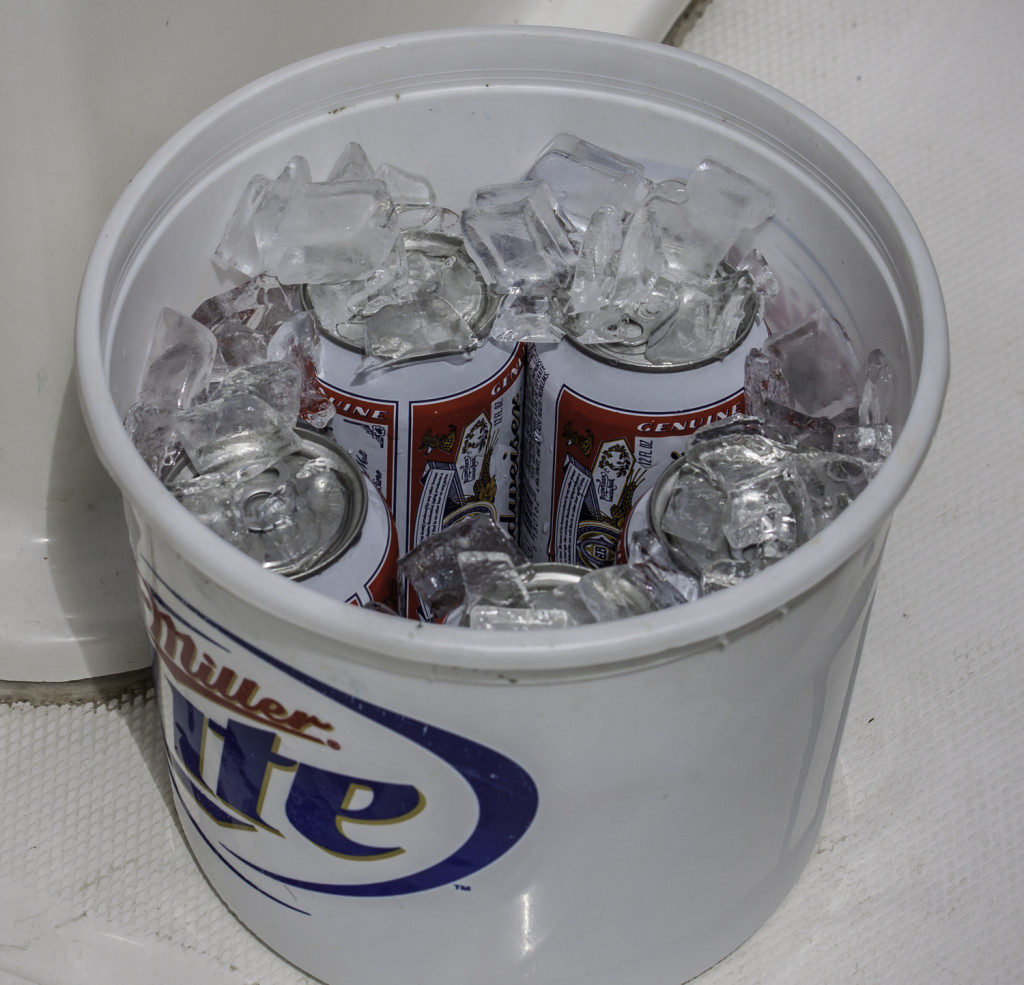 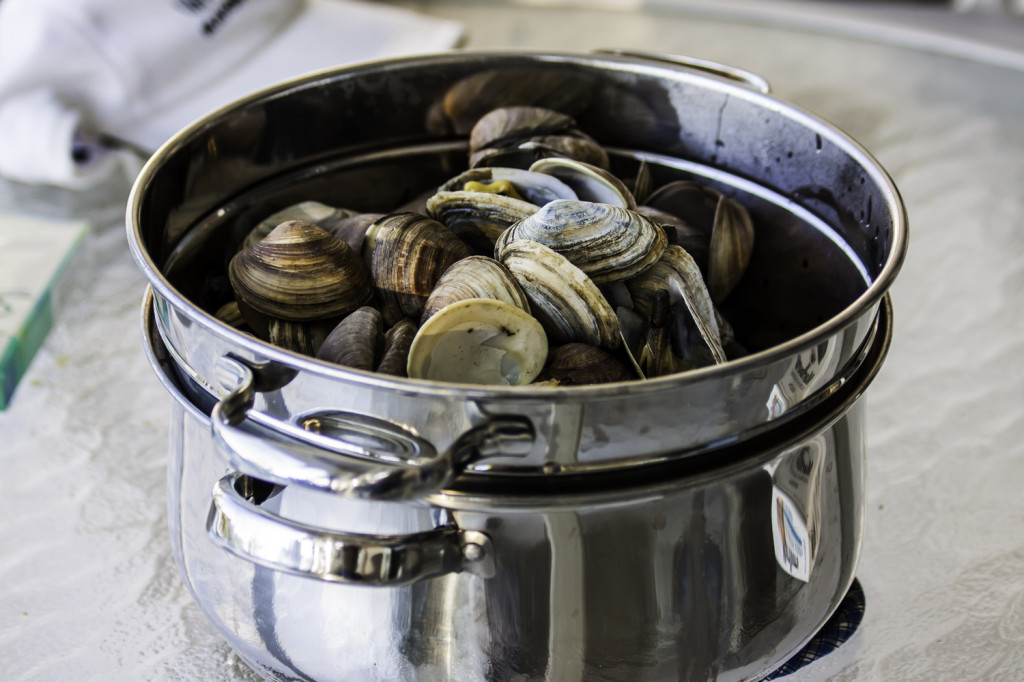