I’ve had many cameras over the years.  In my early days, a Kodak InstaMatic was all I had.  That was too long ago to remember the actual model.  At some point, my father bought a Polaroid for the family so we wouldn’t have to wait to get pictures developed.  Neither of those took great photos, but then, we only knew how to click the shutter button.

Some time before high school, Dad splurged and purchased a Canon AE-1 with a matching Canon 50mm f/1.8 lens.  For a long time, I didn’t know how to use it out of the Automatic mode.  50mm isn’t very exciting, so I was able to talk him into a telephoto zoom.  Due to family budget constraints, the best I could get was a Vivtar 70-210mm.  That AE-1 served me well for many years, traveling the states and to Europe, flying off the front seat in a fender bender.  It took a licking but just kept working, right up into the emergence of the digital era. 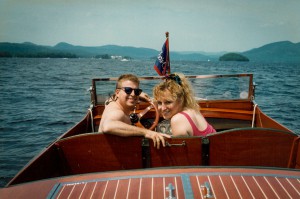 As a photographer, I lost interest over the years.  I was not disciplined enough to make a journal of my photos and what settings I used.  So I would get a roll of film developed, there would be great shots and horrible shots.  Not recording the settings, I couldn’t constantly reproduce those good shots.  Enter digital.

My first digital was an Olympus unit where the body had a door built into it that would slide open to reveal the lens.  There were limited manual controls, but it took nice photos out of the box.  Of course, our computer monitors were much smaller then, so the file size was fine for standard viewing.  Looking at those images today, they look like thumbnails since there’s a lot more real estate on today’s computer screens.

A year or so later, I upgraded to a little better Olympus.  The file sizes were a little larger and it had a small digital zoom function.  By now I had learned how to view EXIF info and know what settings I had used that were successful.  Still, manual control was limited.  I yearned for more.

Around 2002, I invested big in the FujiFilm S602z superzoom prosumer camera.  It had a long focal length zoom, both physical and digital.  Most standard manual controls were available.  The file size was 1280px on the long side in HQ mode.  It had a contoured grip for your hand.  Battery life was poor, but otherwise it was high rated for it’s time.  While using this camera, I started to learn about post processing images rather than just accepting them straight out of a camera. 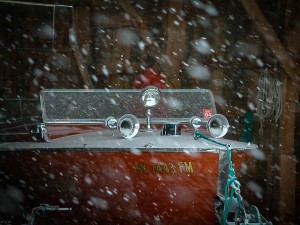 Meanwhile, manufacturers made huge strides in digital camera technology and DSLRs were emerging.  By 2009, I had to have one.  My first DSLR was a Canon 40D.  I purchased a factory refurbished one so I had some money left over to get a second lens.  It worked great for about 1,000 photos then locked up.  The vendor happily took it back, but no more 40Ds were available so they send me a 50D.

The natural upgrade from the 50D was the 7D.  Faster, better LCD, more focus points, and it was compatible with the lenses I had.  But within the first few weeks of having one, I was disappointed that my results were not as good as with the 50D.  I struggled with the 7D, and eventually sent it back to Canon service.  They found some issue with the AF system and corrected it.  During the couple weeks it was away, I started looking at full frame cameras, notably the 5D Mark II, and fell in love with the better image quality. 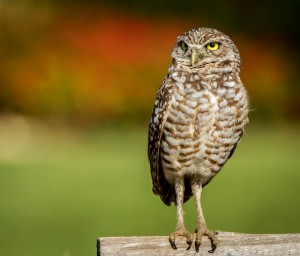 One evening around Black Friday, and after a few cocktails, I found myself the proud new over of a 5D2, a 24-105L and a 17-40L.  The L pro level lenses were built much nicer and the quality of picture was certainly superior to my older non L lenses.  I sold a few old lenses and moved on.  The 7D was performing nicely now that the AF was back to normal.  I upgraded to an L version of the 70-300 which made a great combination. 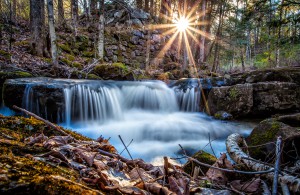 Being the eternal gear head despite the fact that I was happy camera body wise, I kept trolling the image sample posts of other cameras.  The 5D Mark III had been released six months previously and it retained the beautiful 5D2 image look while offering much better AF and low light capabilities.  Another Black Friday special and one found it’s way into my bag.  I added more L lenses along the way as well as a macro. 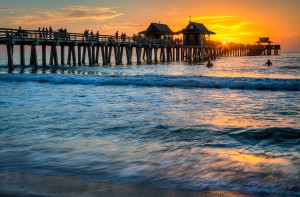 The 7D Mark II came out with spectacular specs, but seemed to be plagued with AF issues, so I decided I didn’t want one…months later though, the issues seemed to be resolved and another *deal* came up.  After the first outing with the 7D2, I sold the trusty old 7D. 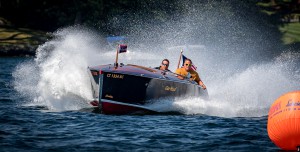 I’ve neglected to mention so far that while spanning this time period of camera acquisition, I have also had a number of cell phones – from Motorola and LG flip phones to Apple iPhone units, all of which have had cameras built in.  The more recent iPhone 4 and 6 took much better images than the old flips with certainly better technology.  Of course, no camera phone is a DSLR either.  So, what is my “best” camera? 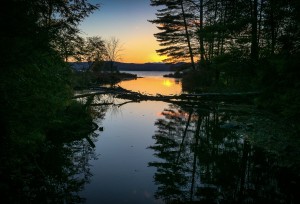 Well, the 5D3 and 7D2 are the best on paper (or computer monitor) as far as specs go.  But they are heavy, bulky, difficult to carry around on a daily basis unless the premise is to be out photographing.  The 50D was smaller and lighter, the image quality leaps and bounds above the early digital ones.  The iPhone is immediately available though lacks in reach and settings control.  So in the end, I would have to say my best camera is the one I have with me at a given moment.  It’s the one that lets me get the shot no matter what the quality, to capture the slice of time that I am experiencing.  That’s my best camera.