Many will say you should go back to the same locations and photograph them again and again.  Something is always different.  Or you see differently than you did before.  In any event, a revisitation is a good practice.

One of my brother-in-laws is an accomplished photographer.  Living several states away, we rarely get the chance to go shooting together.  He and his family were in town for some family stuff on our wives’ side, so I suggested we guys get away from it all for a bit.

Our typical photographic tastes are very different.  D is a much better portrait photographer.  He specializes in teenagers and families, his photos are excellent.  I am more of a landscape or action sport photographer.  But of course, we both have cameras and enjoy using them.

Two years prior, a local photog pal gave me a nice tour of an abandoned power plant.  D had never done urbex, so he was keen to check it out.  We tried to get Jon, the local guy, to go with us but unfortunately he had other commitments.  So D and I ventured in on our own.

It was a chilly and rainy day.  The old plant’s roof was in poor shape, so that made for interesting navigation while inside.  Not only were there puddles and flooding, but water fell freely from the ceiling in multiple locations.

While the location was familiar to me, D was enjoying the new exploration.  I was enjoying the search for new to me compositions.  We have very different equipment.  I tended to go really wide while he tended to do more close up views.

I did not review the images from my previous trip before this one.  While that might have been a good idea, so I didn’t take the same type photo again, I thought it would be better if it went in more like it was my first time.  It would be interesting to see if I shot the same scenes the same way, or saw things anew.

We spent several hours going through the building.  The rain was a challenge, we had to jump through downpours inside several times in order to get to other rooms.  Neither of us had much protection for our gear, no raincoats or towels to keep them dry.  Luckily, no cameras were harmed in the making of our images.

Comparing our photos later, it was almost as if we had been in different structures.  Only a couple were similar, but our visit was a testament to different visions.  My shots from two years previous were different too than what I accomplished this time.  It was good to see differently at a location I’d been to before.  I would say my post processing was different as well, but that is topic for another post. 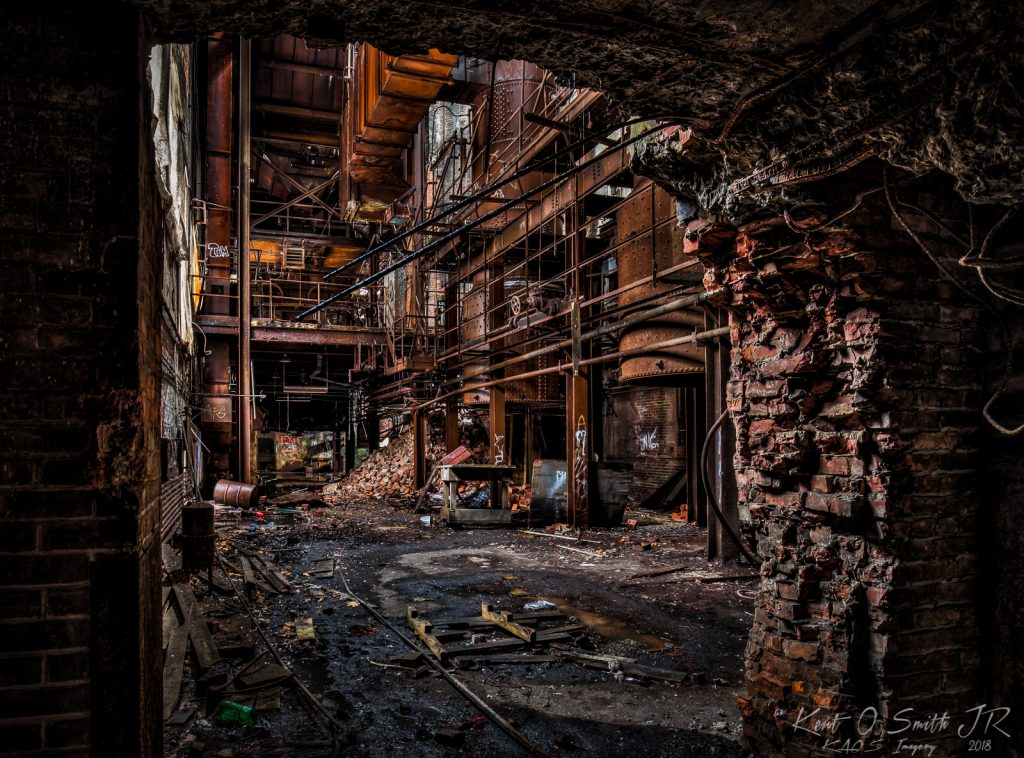 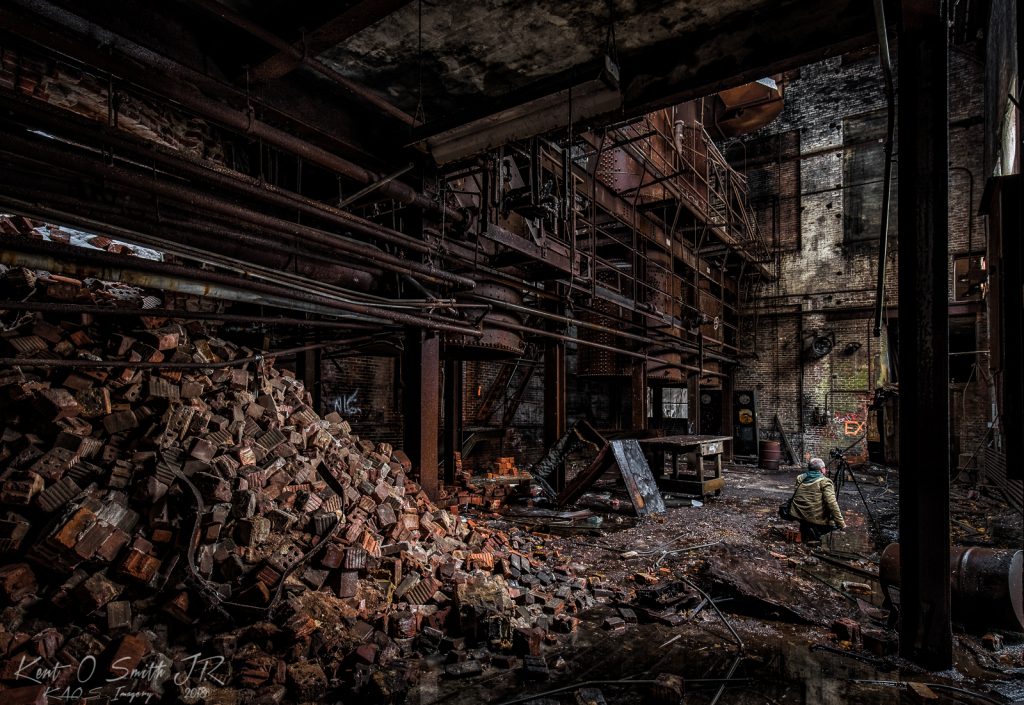 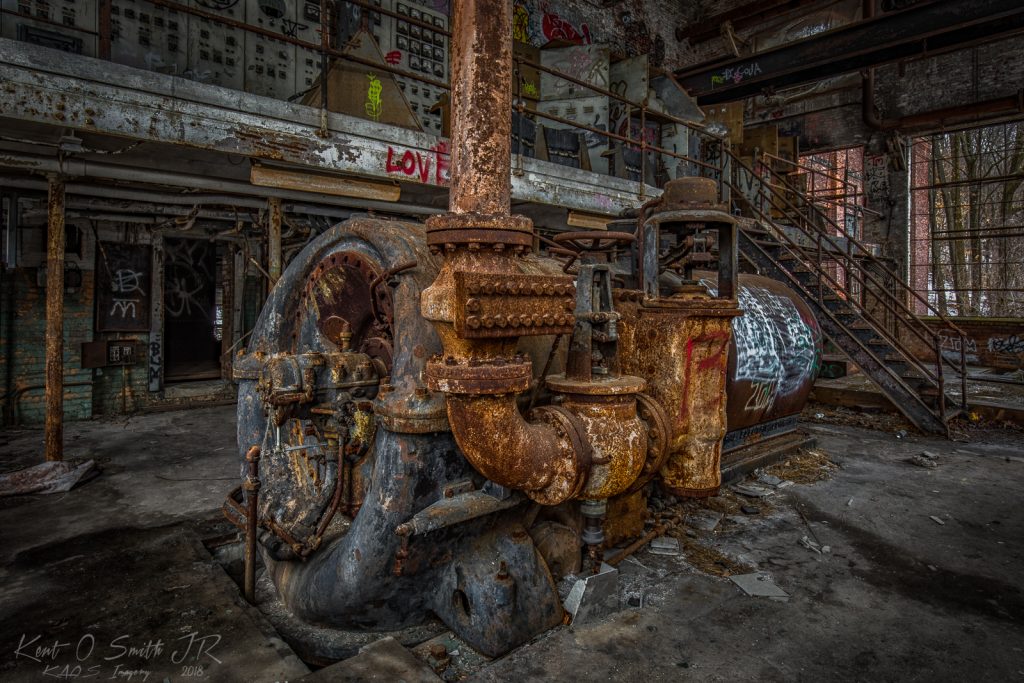 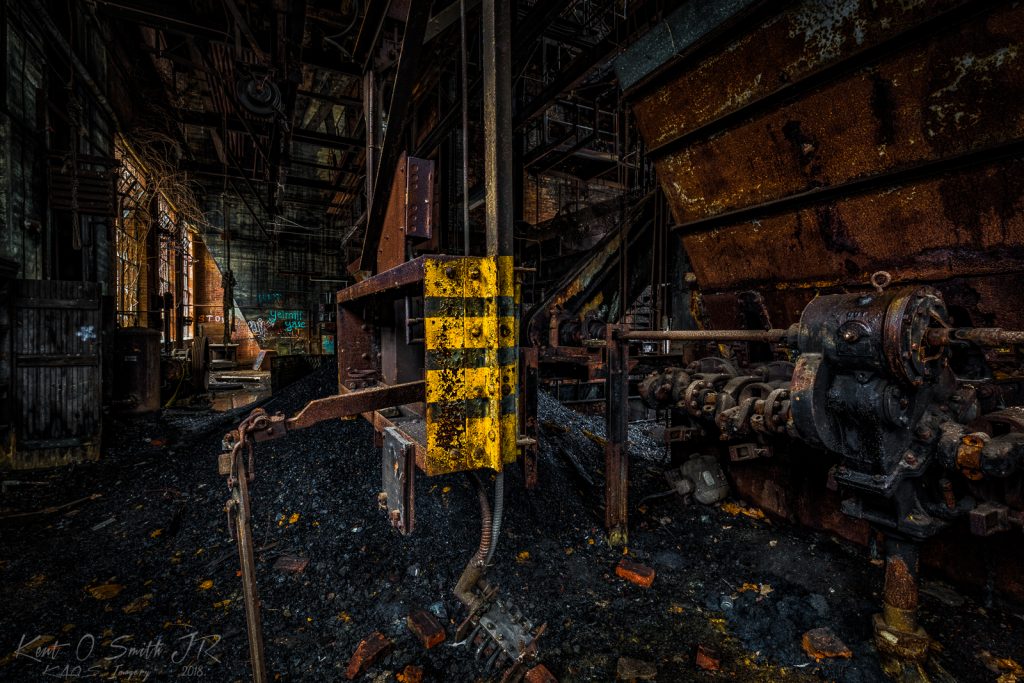 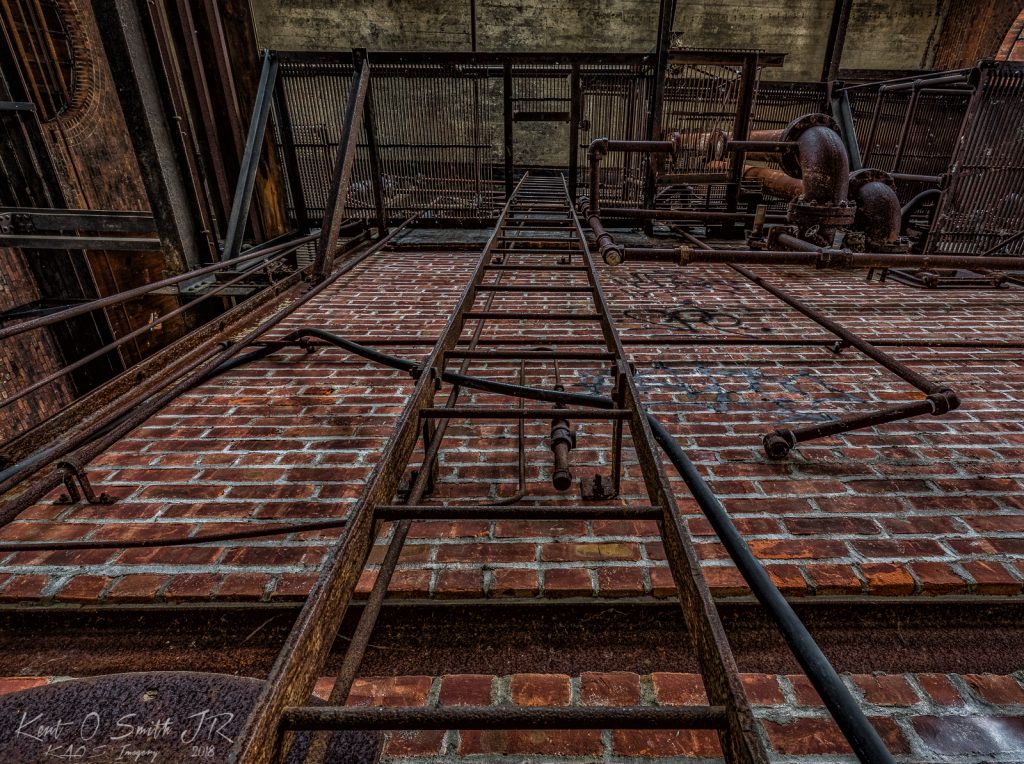